I was on a recent real estate M&A’s panel discussing the usual stuff like, how’s the market; what to look for in deals; what are the pricing multiples today, etc., when someone asked a refreshing question: “What are the top deal killers?” 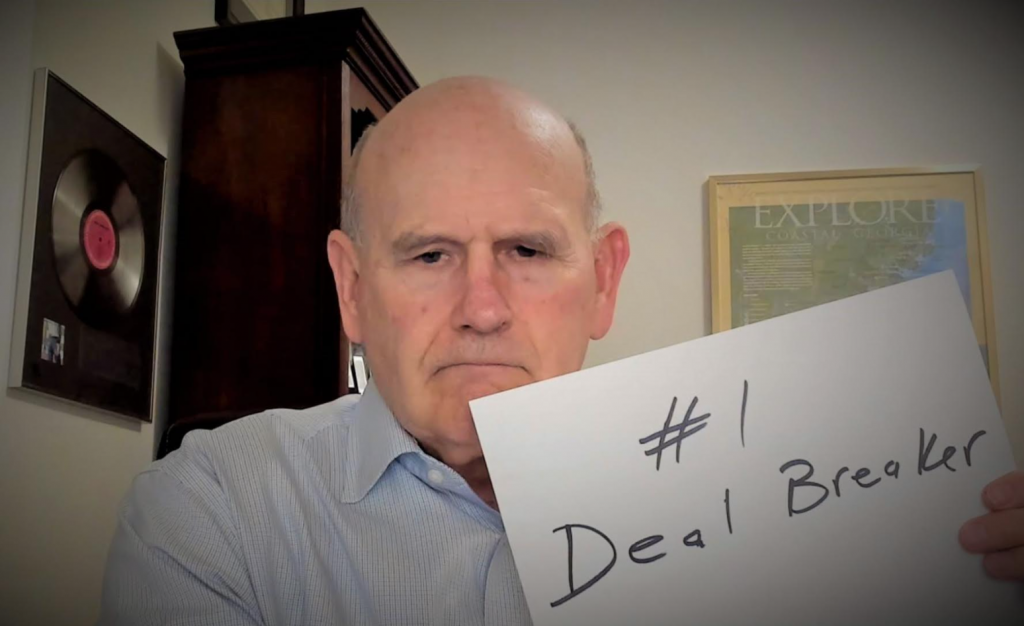 way of completing M&A deals. It’s true that the math of the deal is a driver in the buying and selling of real estate brokerages, but if a brokerage doesn’t have enough income to the cover operational expenses and debt service while leaving something in the way profits for a buyer’s efforts, that deal typically doesn’t get very far in acquisition discussions.

Over the years, I’ve seen thousands of deals crash and burn. There are numerous reasons why deals die, but consistently, I’ve seen five that head the list as the “top deal killers.”

The importance of good legal and accounting representation cannot be overstated. The role of the advisors should be to protect their clients from what they don’t know and reduce the risk to an acceptable level so their clients can make informed business decisions. Where it can go off course is when the client has not sought proper advice in advance, especially regarding taxes; or when the advisors cease functioning in an advisory role and become the decision makers.

A large multi-state brokerage company exec once grumbled to me, “I think our lawyers have killed more good deals than they’ve closed.”

While a seller’s claims and representations may initially interest and attract buyers, it is the verification of those claims through detailed documentation that ultimately becomes the acid test of viability. MLS data provides a good starting point for reviewing brokerage performance, but financial data, agent performance, operational systems and much more is required for due-diligence and to enable a buyer to make their own determinations of future performance. In-depth documentation provided to buyers and their advisors is vital and it must be clear, well organized, accurate, and supportable.

Buyers will invest considerable time and resources understanding a brokerages’ business management documents, past and current financials, and all other aspects of the business. Few buyers today will invest in a business with poor record keeping and minimal or incomplete records. It is one of the easiest ways to chase off a great buyer.

Buyers won’t pay for what they can’t see and documentation is what allows them to see the value.

There’s an old saying: “Time kills all deals.” Transactions can be delayed for countless reasons and rarely do good things come with the passage of time. Deal fatigue sets in and the parties tire; the possibility of a business setback increases or conversely, the market improves, and the broker is less motivated. Competition changes; agents leave; the stock market stumbles; and doubts give way to cold feet. There’s a myriad of reasons why transactions drag on and when they do, deals often come crashing down.

I had several missed calls from a broker one day last week and when we finally spoke, he was distraught because the sale of his company had fallen through after more than two years of discussions. The transaction would have been life-changing for the seller, but he had not been in a hurry to close the deal because business was very good, and he was enjoying record revenues. Unfortunately, while the seller was stuffing his pockets with a little extra cash, the buyer got restless and bought another company in the market. Now they’re competitors.

It reminds me of one of my father’s sayings,

“Pigs get fat; hogs get slaughtered.”

Brokerage culture has emerged as one of the dominant barriers to a successful merging of companies. The culture is the operating environment of the brokerage and it is unique to your company. Often when companies come together, there will be different styles, business models, commission structures, deal sizes, average sale prices, and much more. Changes in any area may be a threat to the existing culture.

The differences generally rise with the agents and with the ownership for not addressing the differences early on and how they will be dealt with. Let’s face it- agents don’t just dislike change; they absolutely HATE change. With change, the culture is jeopardized and the ownership needs to be prepared to address the culture shock to the brokerage system. Failure to do so often results in the plug being pulled and the whole transaction swirling down the drain.

The famous Peter Drucker quote, “culture eats strategy for breakfast” implies the culture always determines success regardless of how effective a strategy may be.

Brokers are generally ego driven, having primarily risen through the ranks as successful agents to one day hanging out their own shingles. The force that has driven them to be successful is self-motivation. While this drive has served them well it can be a detriment when it comes to successfully driving growth through mergers and acquisitions.

Here’s where I may step on toes: Generally, the ego problem is a bigger issue with the seller than it is with the buyer. As a long-time real estate broker, I, too, experienced this when years ago I sold my company.

It’s difficult to accept that our companies have shortcomings or needed areas of improvement. We tend to take credit for company growth and successes and then turn a blind eye when things really aren’t going as well as they should be. In fact, often brokers will not acknowledge that change is needed even in the face of facts to the contrary.

Ego driven negotiations can become strained and create bad will. Since the owner of the selling company usually remains for some time afterward, it’s important for both sides to feel positive about the transaction and that they will be able to work together going forward. Egos can make the smallest of details flair up to ignite the deal into raging flames.

The best negotiators accept the critiques with grace. My aforementioned mentor used to say, “never let your ego get in the way of your checkbook.”

“This article was written by Rick Ellis, MBA and published in Realty Biz News.” 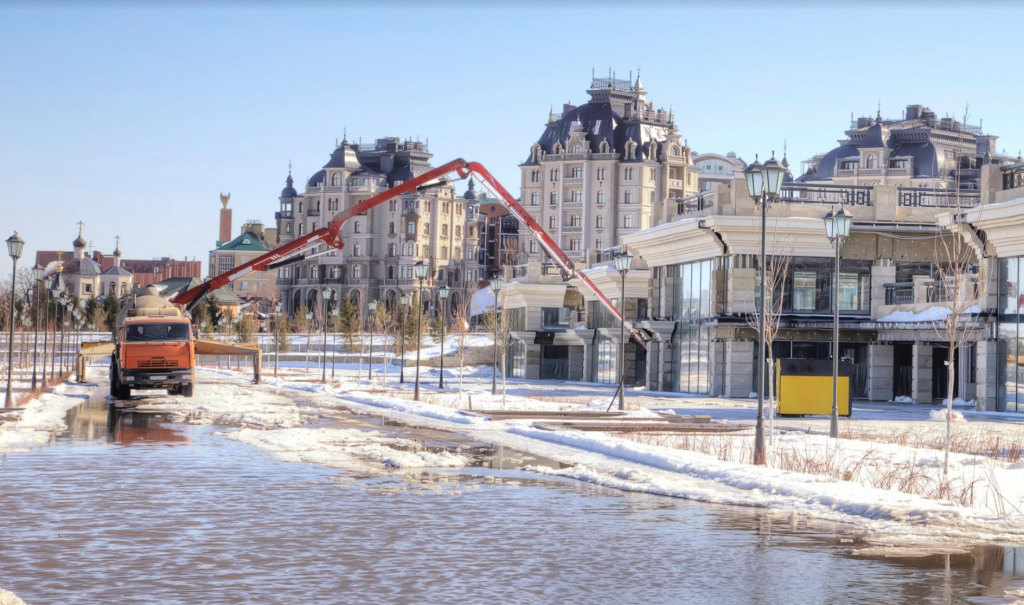 Watch for the news of multiple Corcoran offices launching in several exciting new markets as the Corcoran network continues building in the U.S. and abroad!

Corcoran is growing and we’re looking for a few good firms to grow with. Click here to for a quick and fun video about the Corcoran Network. 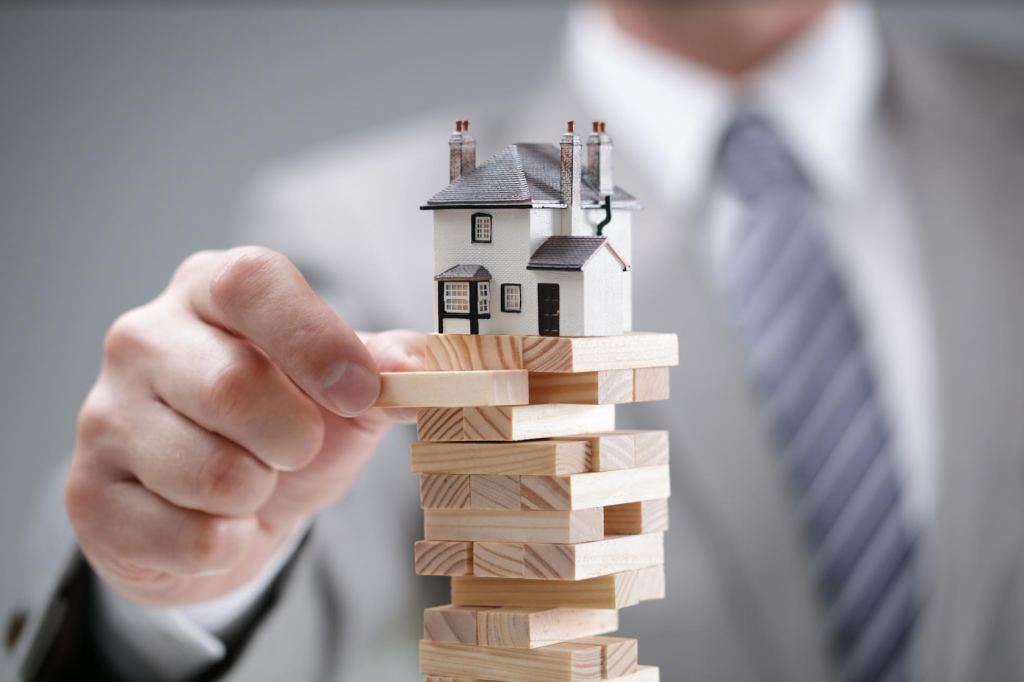 There are signs the housing boom is losing steam. We’re seeing seasonality—a cooling period that happens like clockwork most years—return to the market after it was absent during the holiday and vacation stretch last year. What does this mean for home price growth in 2022? To find out, Fortune reviewed seven industry forecast models. Read more.

Will COVID-19’s Omicron Variant Infect the Housing Market? Or is Real Estate Immune?

Realtor.com® Chief Economist Danielle Hale believes omicron could lead to a continuation of the housing trends that have been playing out during the pandemic. Learn more.

Zillow lawsuits raise the question of whether executive’s upbeat pronouncements were not mere self-promotion but “materially false and/or misleading statements” in violation of the federal Securities Exchange Act. Click here to see full article. 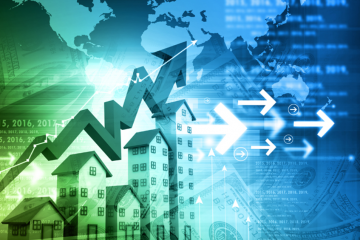 How do you determine your ideal time to cash out?

Arnold Palmer said, “timing is everything in life and in golf.” If Arnie had been a real estate broker, he would have added “and selling your brokerage.” Most brokers I meet admit they think about Read more… 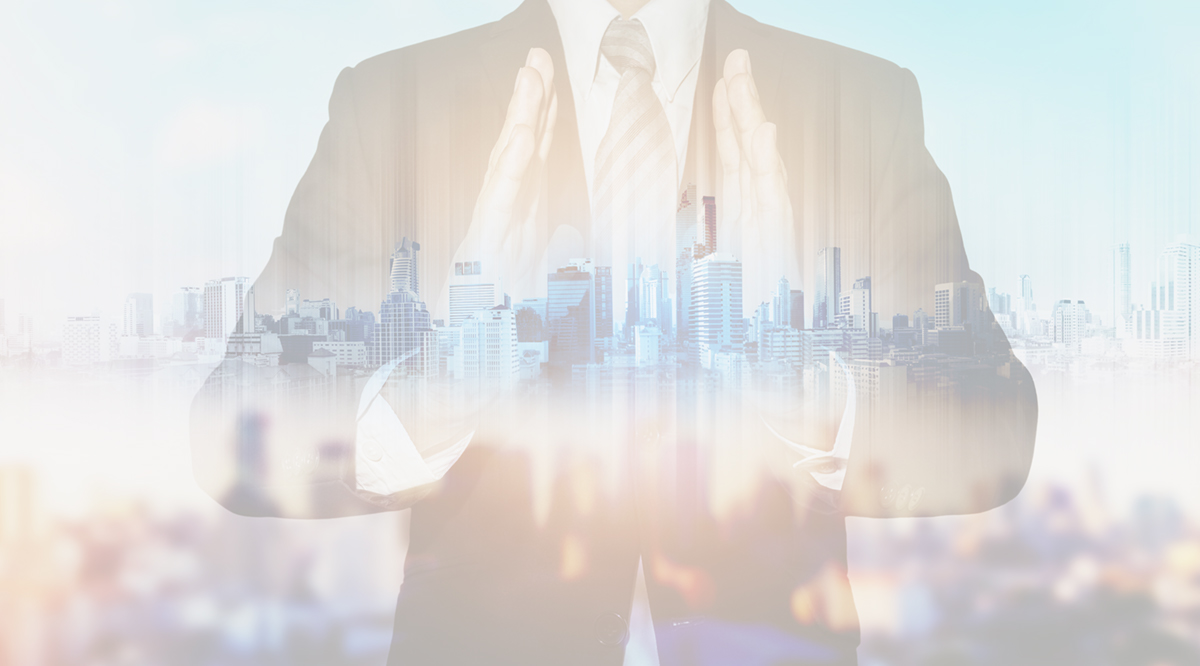 Creating value in a brokerage

Five Proven Steps to Grow Company Dollar As an owner, you should be concerned about maximizing the value of your brokerage which gives you greater options and flexibility. Recently, I received an email from a Read more… 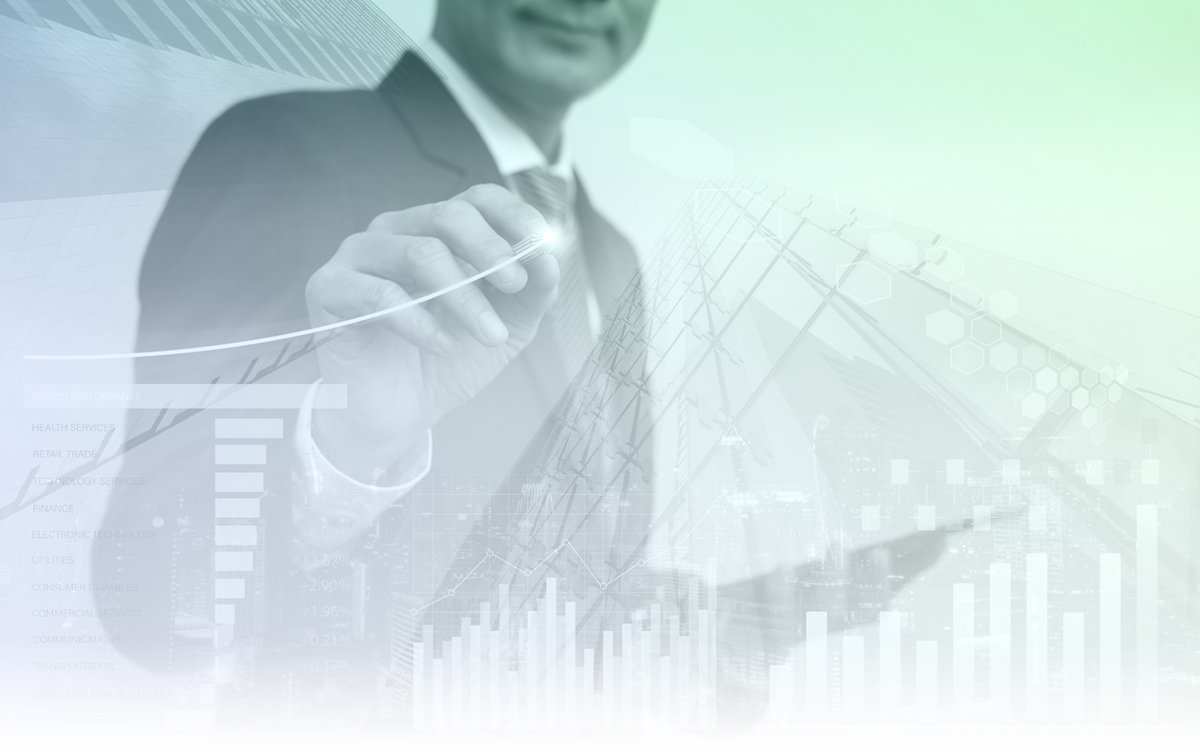 10 Broker Strategies for 2019 Baseball Hall of Famer, Yogi Berra said, “prediction is very hard, particularly when it’s about the future.” A good indicator of the future is the past, and for many brokers, Read more…